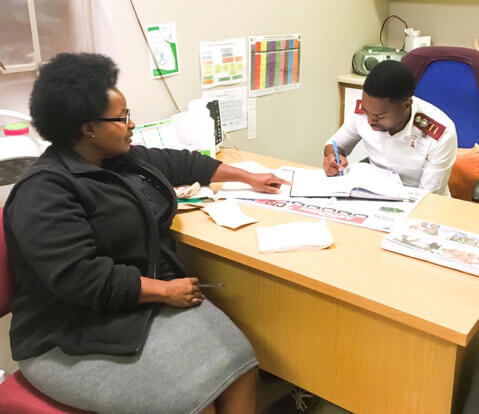 South Africa has the largest HIV epidemic and largest treatment program in the world. However the challenge still remains, that a large number of children and adolescents living with HIV are not getting the appropriate treatment and care that will enable them to lead a long and healthy life. CHIVA’s Sinikulwazi Program, isiZulu for Providing Knowledge, addresses this challenge by providing targeted onsite mentorship and support to strengthen the healthcare system to improve and sustain services for children and adolescents.

Facilities are measured at baseline, interim and exit to elicit areas of improvement and persistent challenges. It also enables us to establish scores against each standard to monitor improvements through the year. 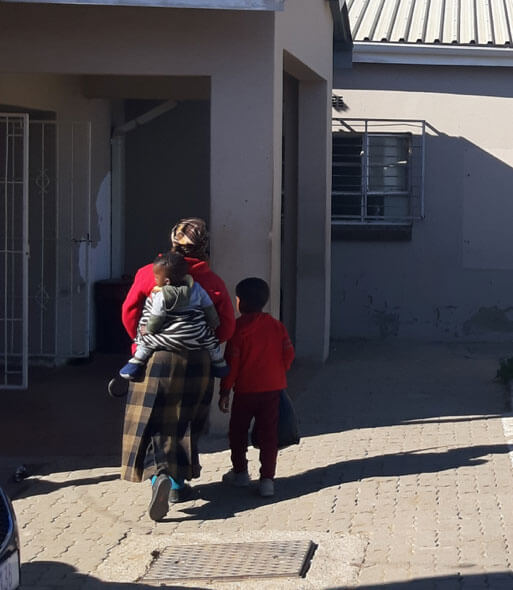 Amajuba District Municipality is located to the north-western corner of the KwaZulu-Natal Province. It comprises of Newcastle, Emadlangeni and Dannhauser local municipalities. The burden of disease that affects the Amajuba citizens is mainly in the following four (4) areas; HIV and TB, Maternal and Child morbidity and mortality, NCDs, Trauma and injuries. The majority of the citizens in Amajuba district are solely reliant on the public sector services, mainly delivered through the Primary Healthcare (PHC) services. Of the total population 90.6% of the citizens are not medically insured leaving only 9.4% with medical or health insurance. Primary healthcare services are delivered through 8 mobile services, within our 25 fixed PHC facilities and 1 CHC.

uMzinyathi is situated in the north central region of KwaZulu-Natal, and is bordered by the following 6 districts; in the north by Amajuba, north east by Zululand, east by King Cetshwayo, south east by ILembe, south west by Umgungundlovu and west by Uthukela. HIV/AIDS is one of the main causes of death, with 1 in 7 children aged 5-14 years old dying from HIV/AIDS. This rises to 1 in 3 for young women aged 15-24 and is the main cause of death in this age group. uMzinyathi is an underdeveloped rural environment with little economic growth and a sparse population density.

CHIVA South Africa’s approach is to identify specific challenges facilities face and skill all cadres of staff to improve standards of treatment & care. Improvements are monitored and examples of best practice are shared.